Based in Denmark, Andreas is a graduate of the Royal Academy of Music. When living in Stockholm he worked with some of Scandinavia´s most succesful composers and now works from his studio in Copenhagen - surrounded by his vast collection of analogue synths. Andreas´ compositions combine his former training as a jazz musician with a love for tweaking and patching modular synths as well as finding new ways to play and record organic contemporary instruments - electroacoustic music, in which everything is about tone.

Andreas collaborates with music makers from all over the world and has written the score for film, TV-series, interactive media and installations of which some productions recieved international acclaim recieving nominations for Emmy and Bafta as well as winning Robert, Kristallen and several awards at International Film Festivals. 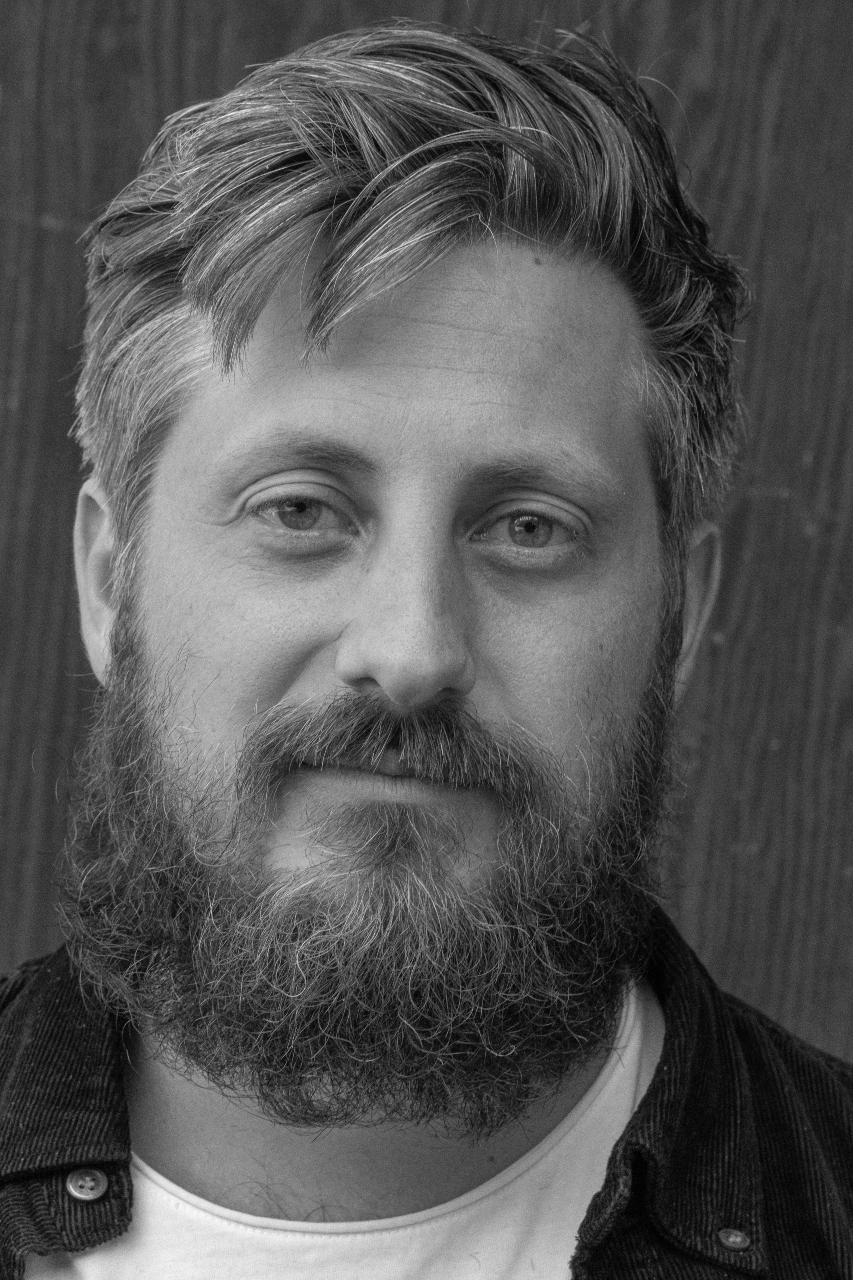